ProductAbout usBlogStay updatedLog inInvest now
We are Fairmint
We help promising companies raise non-dilutive capital at public market valuation from anyone who support their product and mission.

Trusted by
Top Silicon
Valley investors
About Us

In a world where companies rely strategically on their community, aligning the financial interests of stakeholders to the success of your organization is among the biggest competitive advantage you can build. Using equity to achieve this is very difficult, if not impossible, without going public.

Fairmint offers private companies a better way to “go public” to raise funds in a non-dilutive way and to share their financial success with their users, customers, investors, contributors, contractors…

To make it possible, Fairmint developed a new type of offering, the Continuous Securities Offering or “CSO”, after 18 months of state-of-the-art research around continuous financing using automated market making mechanisms.

This financial mechanism is the brainchild of 2 experienced entrepreneurs, Thibauld and Joris, who have generated $100M+ in sales and hired & managed 1000+ people, both eventually selling previous businesses at a profit.

We ambition to create a path towards a stakeholder centric capitalism that would decentralize access to wealth. 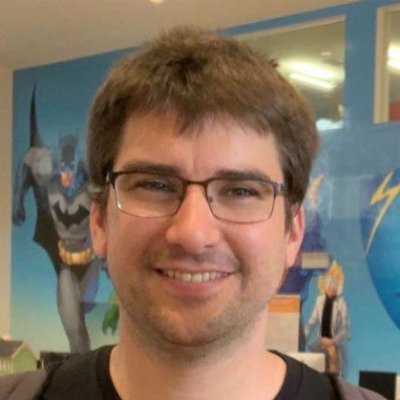 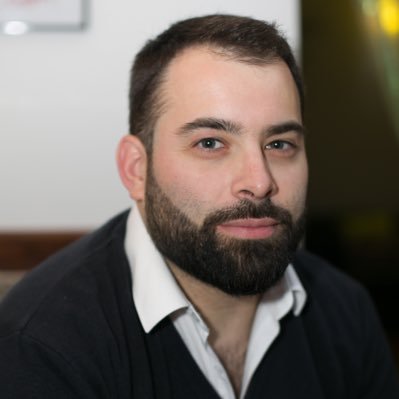 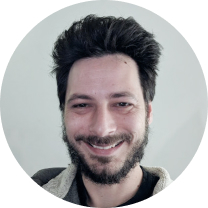 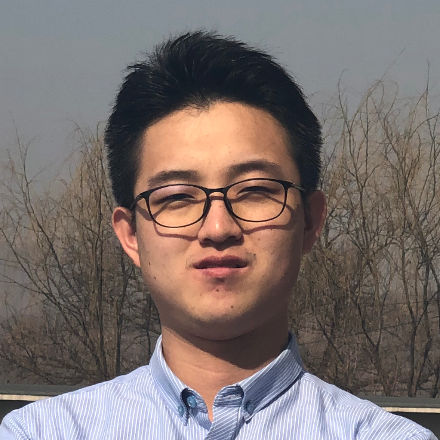 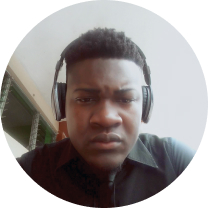 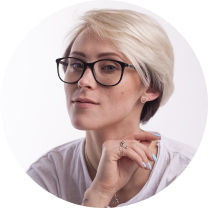 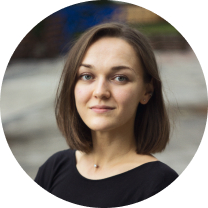 Anna
We are looking for new talents
What people are saying 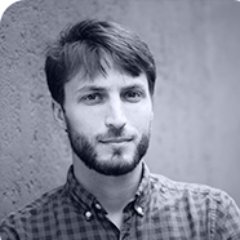 Thomas France
Access to capital needs to be drastically improved, Fairmint is an answer to that! 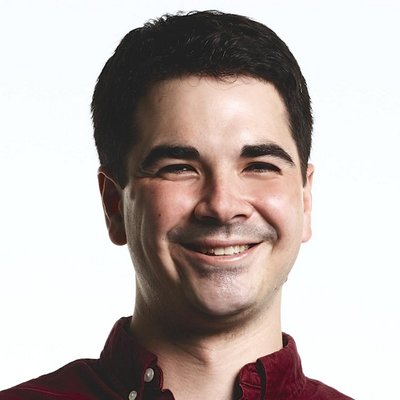 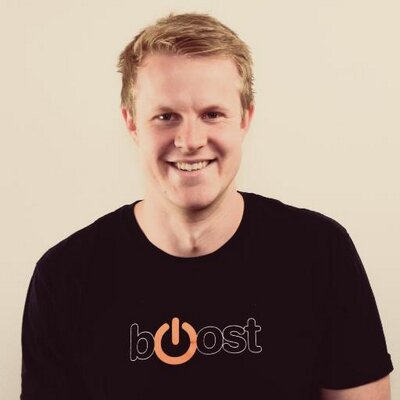 Brayton Williams
Financial equity will be achieved through ownership and Fairmint brings ownership to the people. 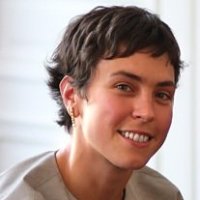 Reda Berrehili
Fairmint is paving a new way of going public in a fair and innovative fashion.